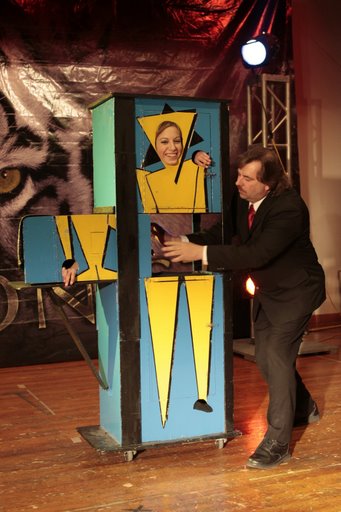 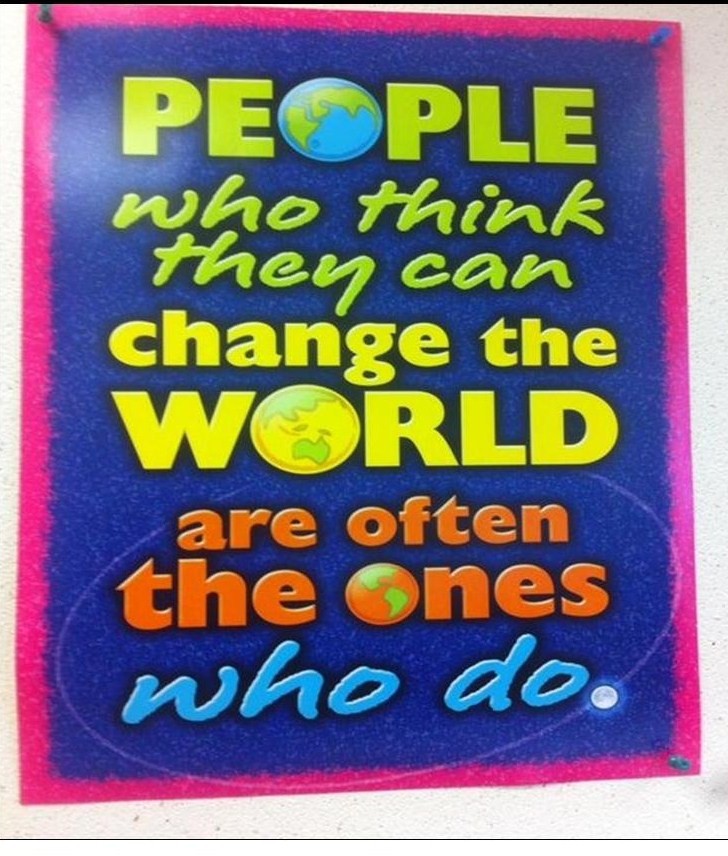 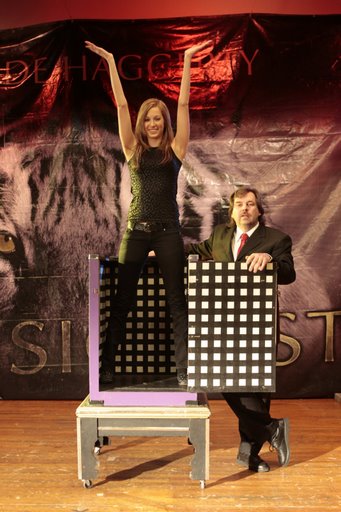 At twelve years old, Claude Haggerty was introduced to his first card trick in his home town in Ontario Canada.

He stuttered as a child, grew up in foster care and visited his school library during recess time to avoid the bullies on the playground. He would read every magic book he could get his hand on.

His school Principal gave Claude a ticket to attend a magic show in a near by community. Claude was inspired by that show and his Principal’s generosity. It was the turning point in this young man’s life. Claude has raised millions of dollars for charity since that day and credits his Principal for mentoring him and inspiring him to believe in his dreams.

Claude has performed at the Air Canada Centre, the Edmonton Oiler's All Star Game, Garden Brothers Circus, the Grand Opening of West Edmonton Mall and headlined at both the Canadian Exhibition in Ottawa and the Western Fair in London Ontario. He also headlined at the Sheraton on the Falls Conference Centre in Niagara Falls for hundreds of shows as well as numerous television shows.

Claude is one of very few magicians on the planet to make an elephant disappear; an illusion he has performed about 300 times. He list of corporate clients includes Oracle, Bell Mobility, Honda, Pillsbury, Siemens, Livingston International to name a few.

He is very proud of the work he has done with charities such as the Sunshine Foundation, Camp Trillium, Crime Stoppers, Habitat for Humanity, Big Brothers, United Way, Kiwanis Clubs, Rotary, Lion and Kinsmen Clubs and hundreds of food banks where fundraising for a very worthy cause has been the monumental focus. Claude also visited over 8000 elementary schools, 1800 high schools promoting the art of magic and emphasizing the importance of following your dreams.

Claude is currently creating projects that will benefit other entertainers. Claude will share his knowledge and experience from his 30 year career in which he has performed more than 11,000 shows.

Claude has also been busy lately as a motivational speaker sharing his story of not giving up, believing in your dreams and embracing the challenges. His experience of growing up in foster care, overcoming the stuttering, bullying etc has enabled Claude Haggerty to inspire those who may need it most. Very popular with Schools, Big Brothers, Children Aid Societies, Foster Care Agencies. Various Service Clubs etc.

He has created win win win partnerships with various Service Clubs to help them raise more money, recruit new members and to serve their community.

He truly believes that anything is possible and looks forward to the adventure of mystifying his audiences, sharing his inspirational story and to helping other Entertainers, Entrepreneurs and Non Profit Groups make a difference.